ISF (Intestinal Support Formula) can lead to a healthier intestinal lining, improved nutrient absorption and an overall healthier you. 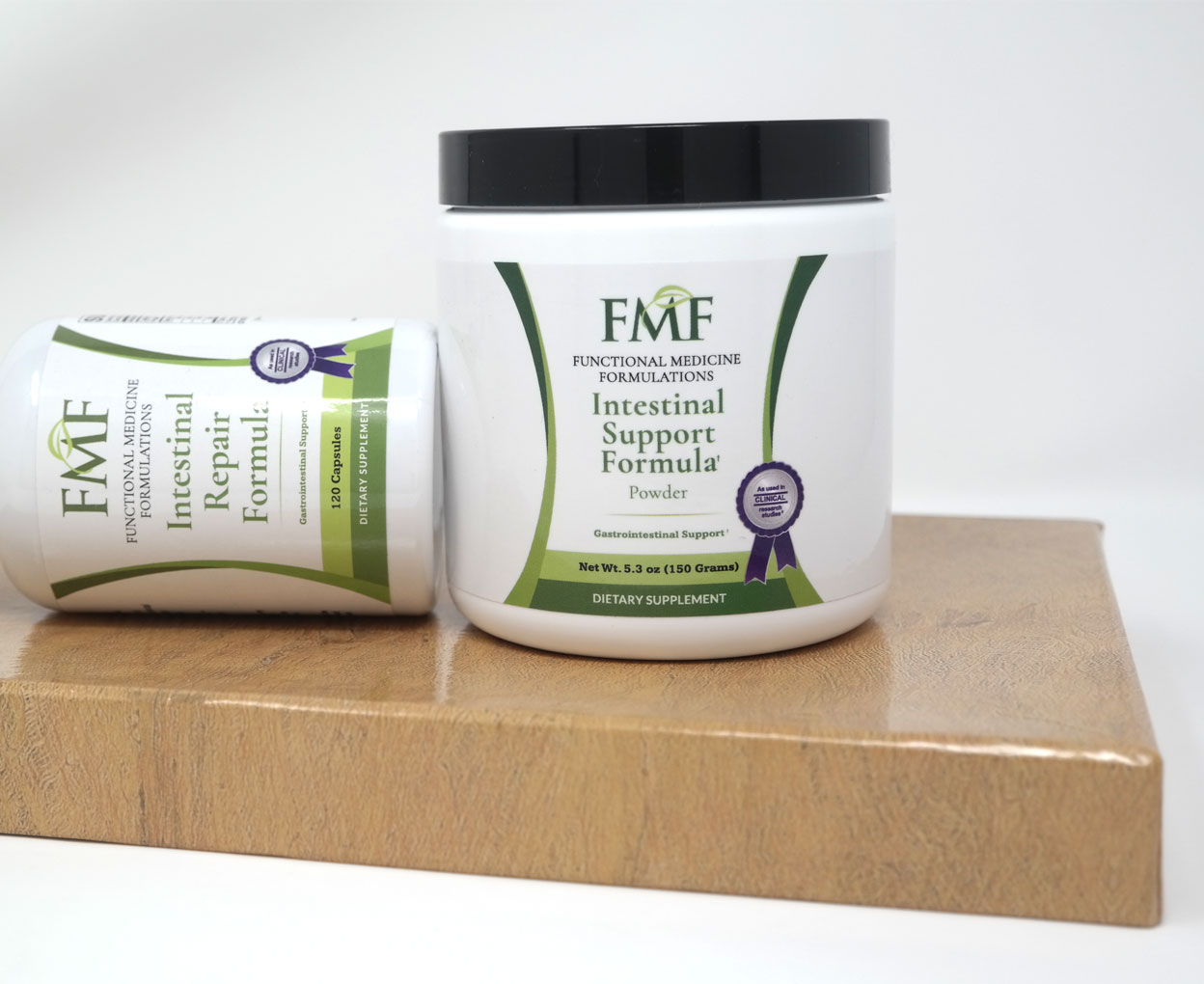 Do you feel like nothing is working for your gut?

You’ve likely improved your diet, and perhaps used probiotics, enzymes or even antimicrobial herbs. If you’re still not feeling well, the immune system in your gut could be the missing link. This is where Intestinal Support Formula is unique.

There are essentially two things you need in
order to have a healthy gut.

To have a healthy gut, one that is not inflamed or leaky and that can optimally absorb nutrients, you need:

(the colony of bacteria and fungus)

(housing these bacteria and fungus)

The research has even shown that, 10 in those who have not fully responded to other gut treatments ISF can make the difference. ISF has been shown to help patients who did not respond to treatments like diet, probiotics, antimicrobials and soothing agents.

This is worth repeating. In a study by Weinstock: 11

What is Intestinal Support Formula?

These immunoglobulins are free of casein, whey, lactose, soy, gluten, and dye.

I don’t ever want to be without it – I take it every day.

“I am amazed with the results of immunoglobulin capsules. My husband and I both tried it at 4-8 caps/day, and here’s what we noticed. It improved our complexions, stopped us from getting colds that had started that day (within 4-6 hours we weren’t sick anymore) and prevented food poisoning in Mexico that a person in our party got, but we didn’t (we shared the same lunch but he didn’t take immunoglobulin and had diarrhea all night). I also think it helped my bloating and expanded my food tolerances a little too. It also lowered my genetic high cholesterol into normal range, which is a miracle. Just one of these would have made it a keeper but with all these benefits my feeling is, I don’t ever want to be without it – I take it every day.

Based on my personal experience, I would recommend SIBO patients (or anyone) take 2-4,000 mg immunoglobulins when traveling to food poisoning prone destinations. And due to it’s ability to bind bacterial endotoxin (LPS) and it’s gut healing properties, it would be an excellent addition to SIBO protocols.”

Instructor of Advanced Gastroenterology at NUNM,
IBS Board of Advisor & Faculty for the GI Health Foundation
One exciting study found ISF lowered cholesterol (19).

How does ISF help when other treatments have failed?

Simple. ISF binds to irritants like bacteria and toxins. 15, 16, 17 These irritants start a cascade of:

which then damages the
gut lining

…and thus a downward spiral is initiated. ISF helps stop this cycle and allows healing to begin. Due to its healing effect, Intestinal Support Formula may even improve nutrient absorption. 18

Looking for specifics on usage & dosage?